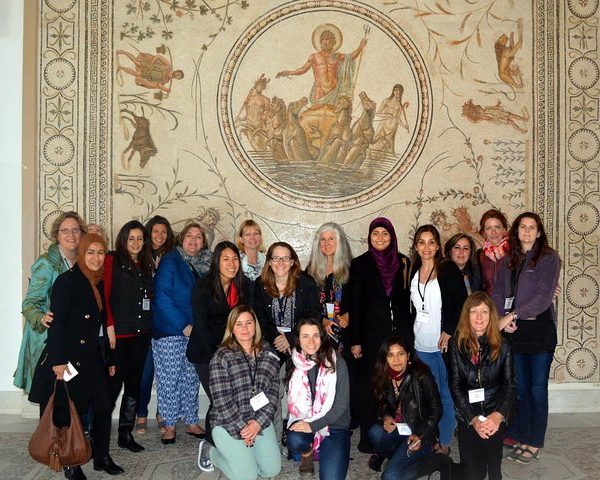 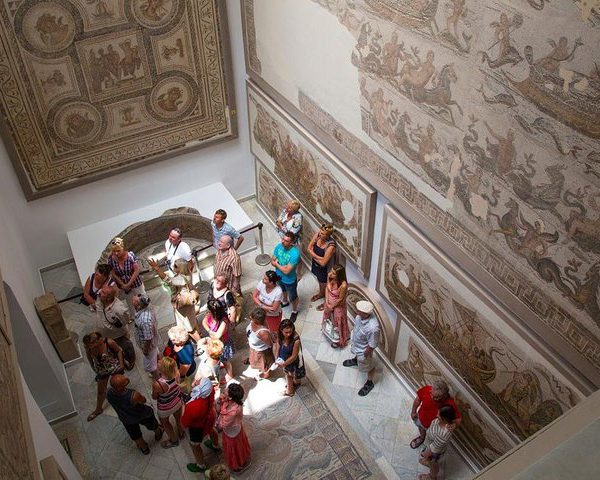 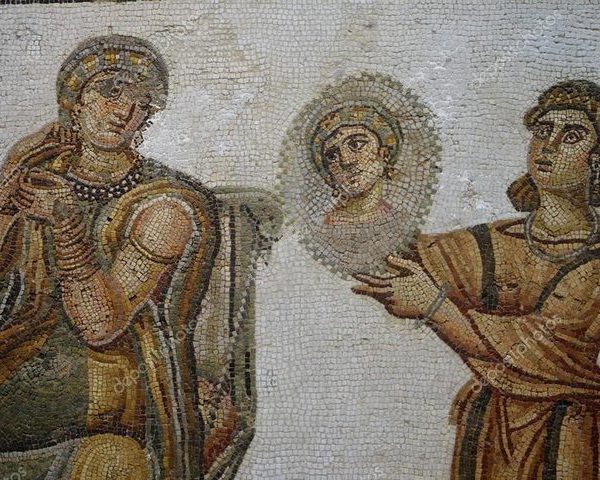 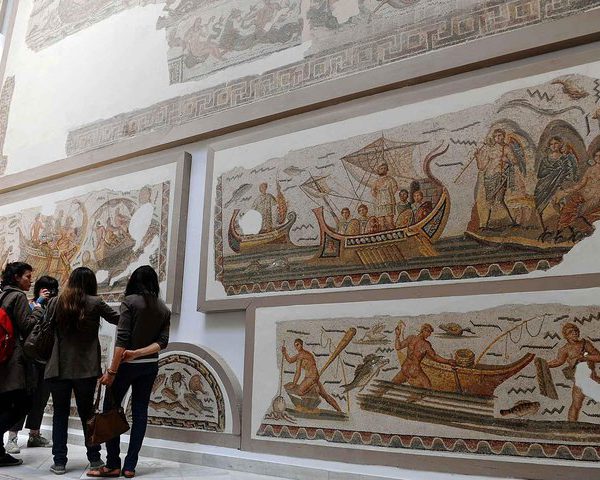 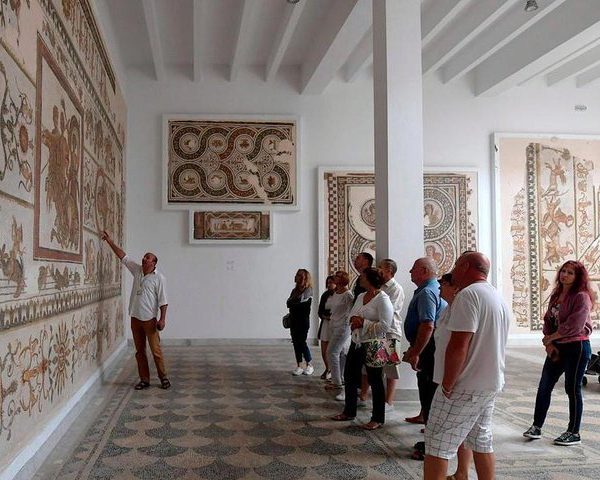 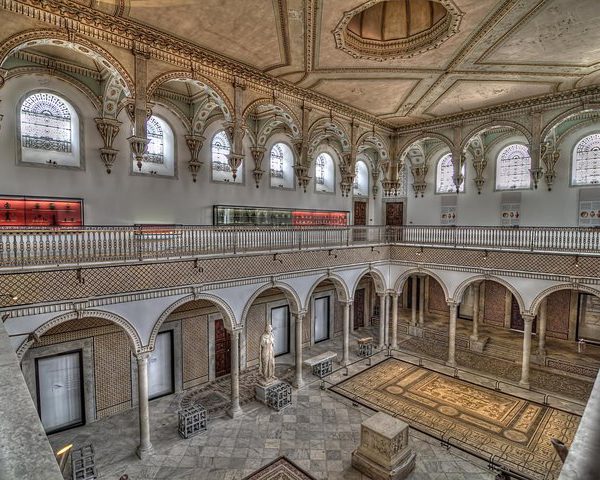 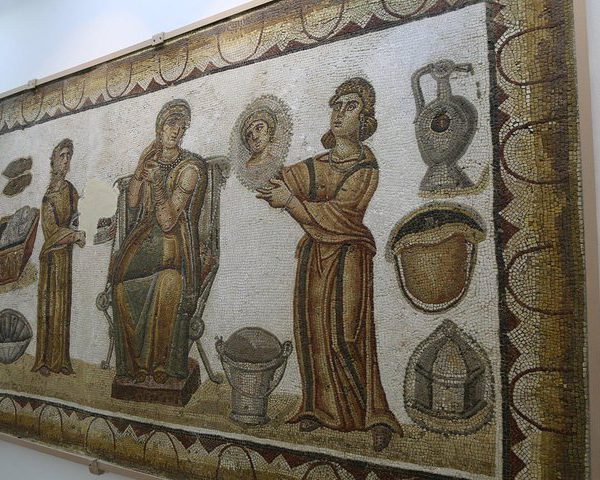 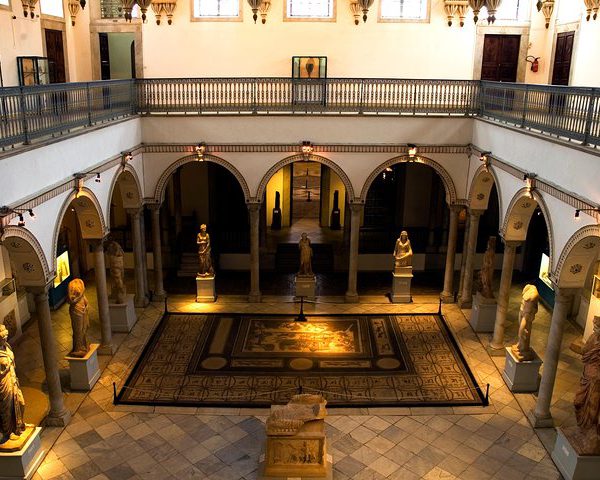 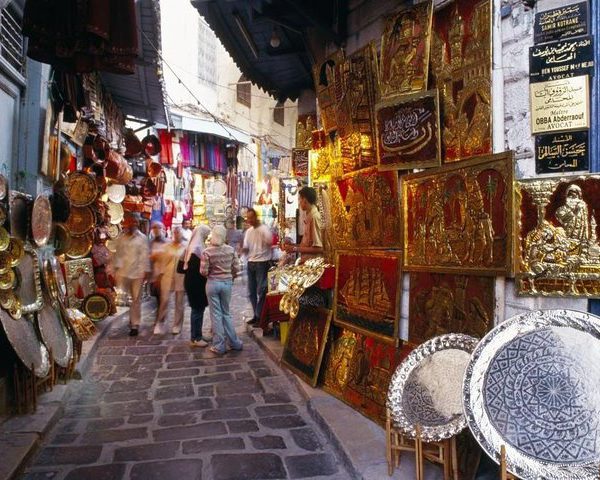 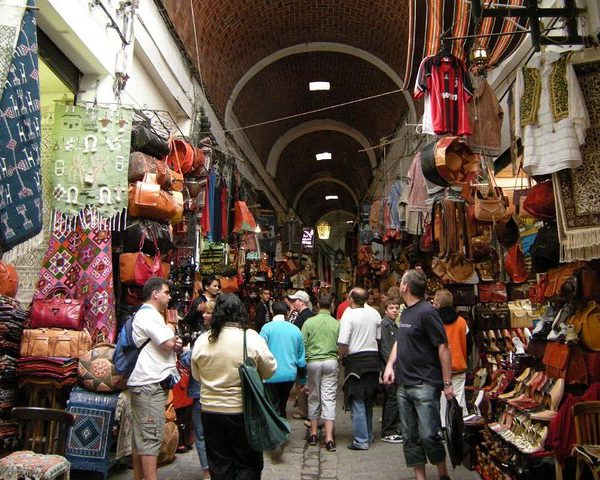 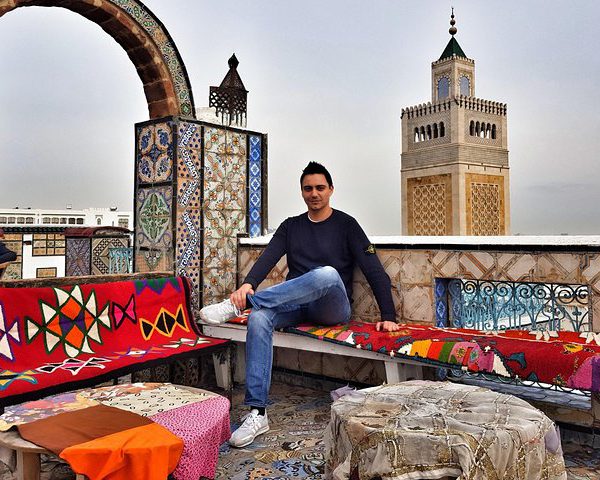 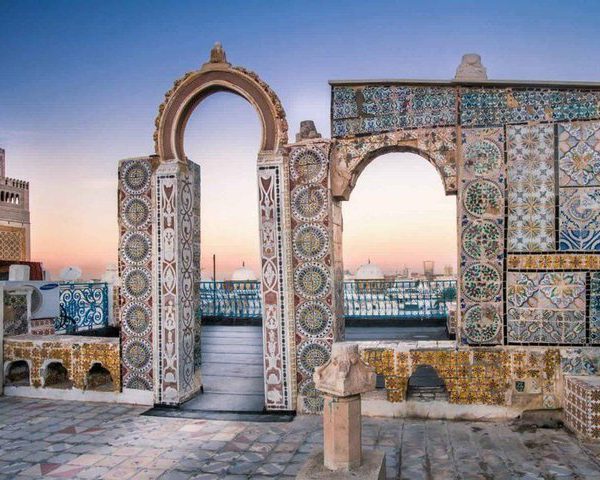 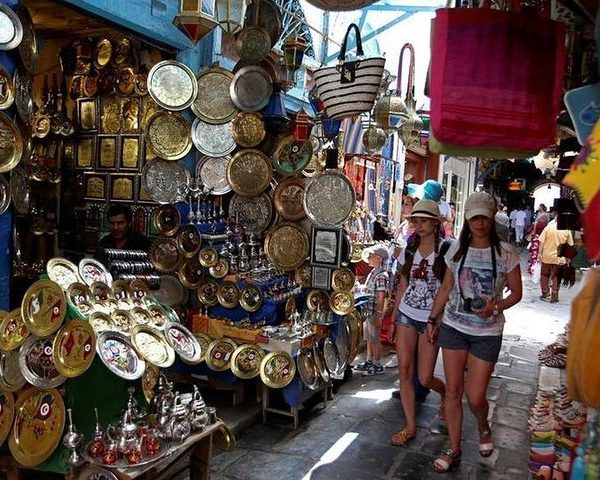 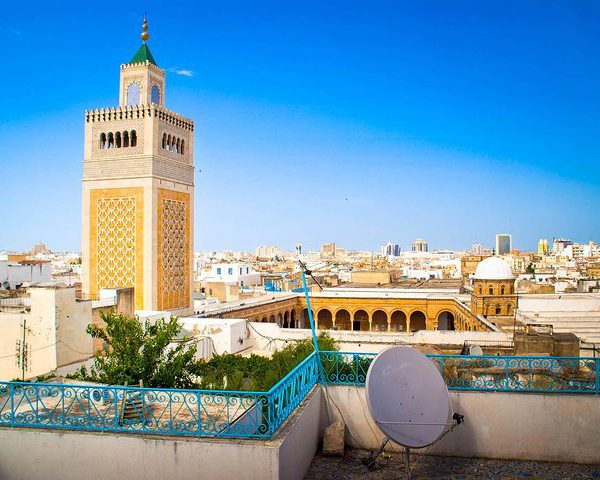 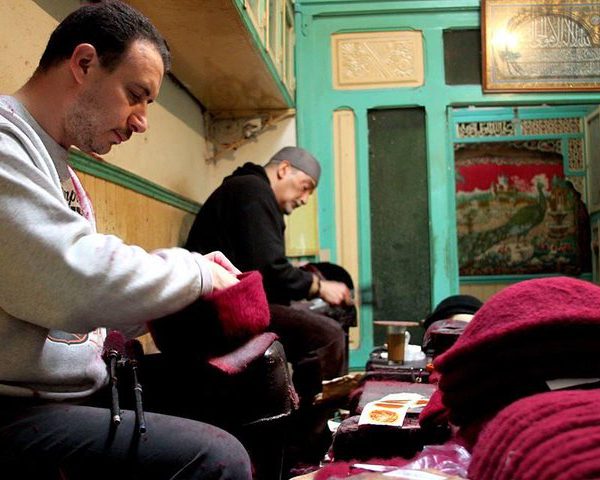 The Bardo museum is housed in the bey of Tunis’ former palace. Famous for its Roman mosaics taken from archaeological sites all over the country, it is widely considered one of the best collections in the world. Just when you think that you’ve seen the best, the next room reveals something even more wondrous! Though the Bardo is primarily about mosaics, it also houses the most important finds from Tunisia’s archaeological sites. Continue to the Medina (~ 5km, 15mn drive, the heart of historic Tunis) one of the best preserved Islamic cities in the world. Walk through the meandering streets, viewing the architecture of some residential quarter, as well as the activity and excitement of the souks. Also see the great Mosque of Djamaa-ez-Zituna, walking through Souk Eshawasheen (Traditional Cap Makers Market) and Souk El Attarine (Traditional Perfume Market).

You'll start at
Hotel Royal Victoria
Or, you can also get picked up
The National Bardo Museum

Find a route from your location 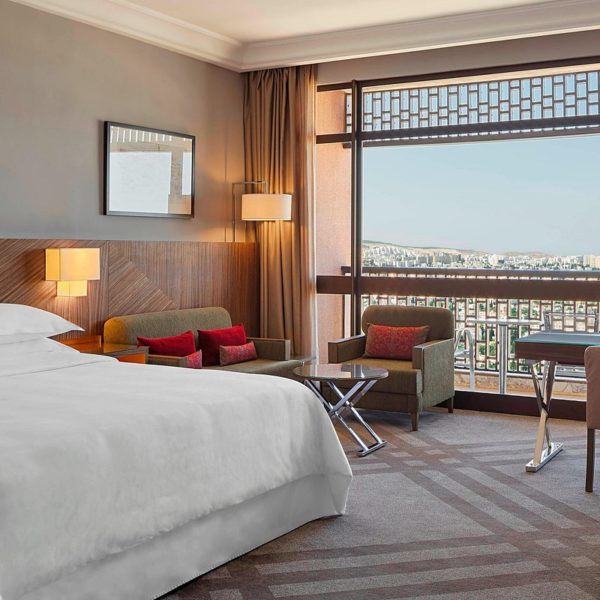 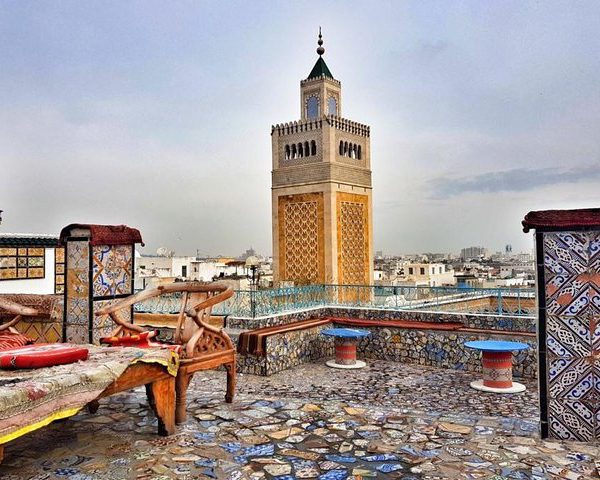 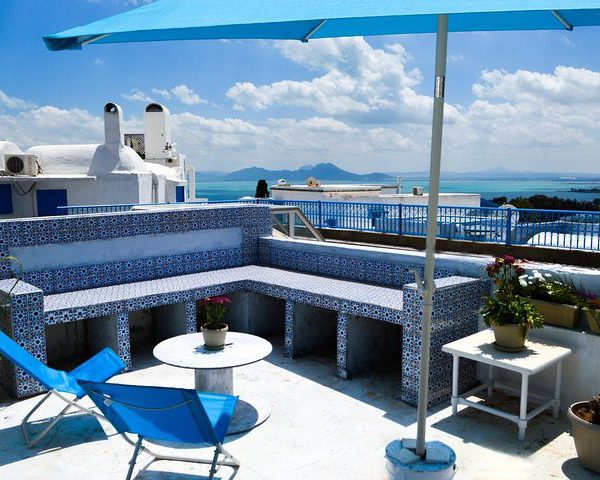 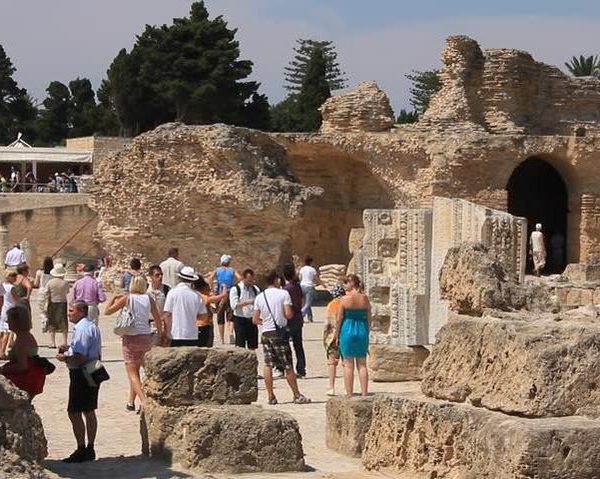 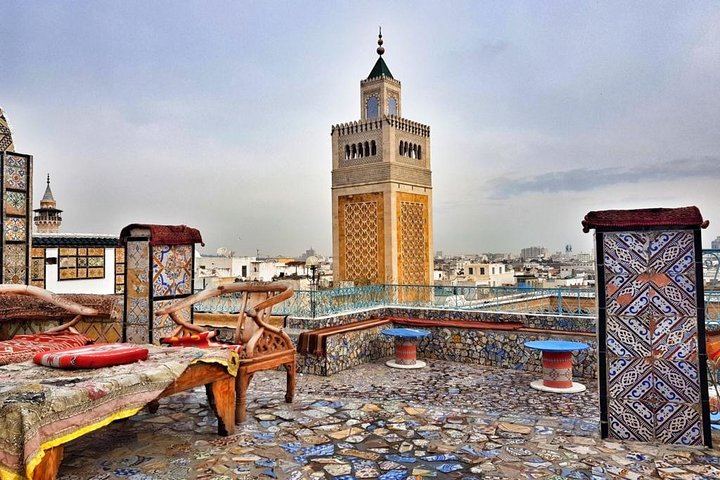 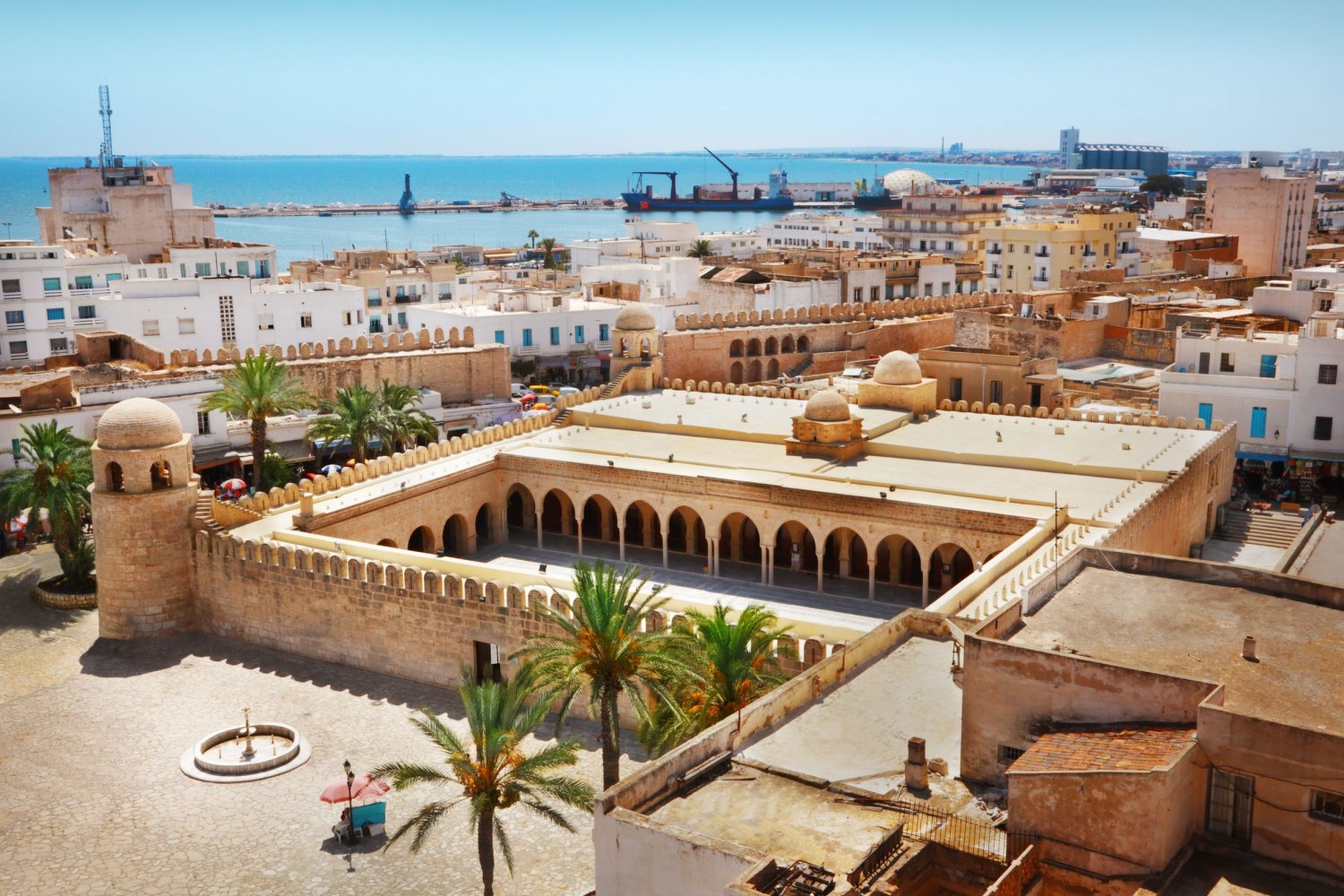 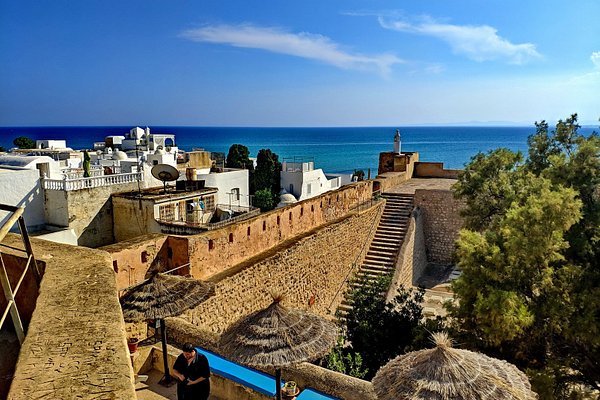